Parable of the Banana Leaf 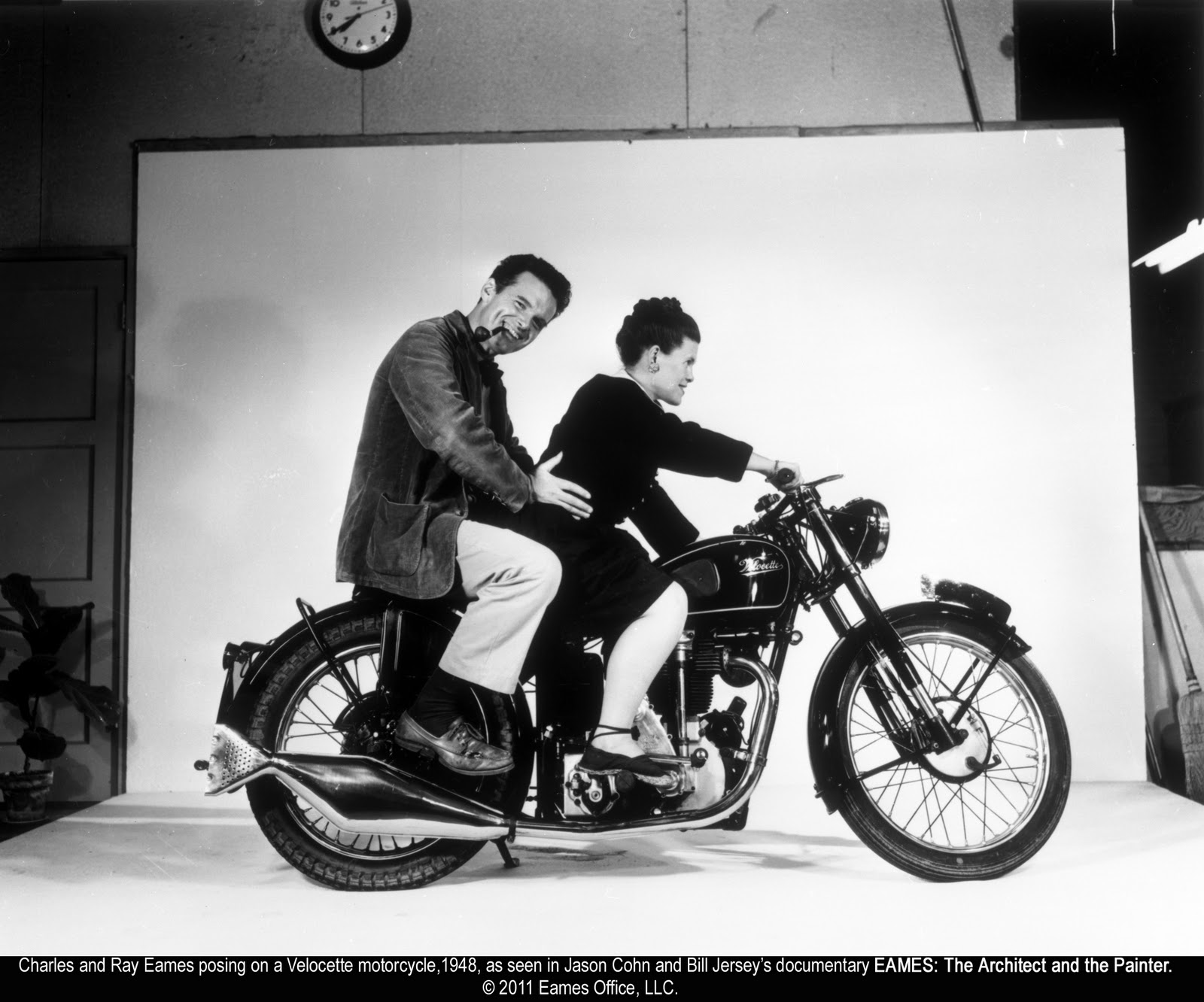 Charles and Ray Eames were brilliant designers. For them, design wasn't about style, it was a philosophy and a way of living and thinking. This is from a lecture by Charles Eames.

There's sort of a parable I'd like to . . . In India . . . I guess it's a parable: In India, sort of the lowest, the poorest, the, those, those without and the lowest in caste, eat very often--particularly in southern India--they eat off of a banana leaf. And those a little bit up the scale, eat off of a sort of a un . . . a low-fired ceramic dish. And a little bit higher, why, they have a glaze on--a thing they call a "tali"--they use a banana leaf and then the ceramic as a tali upon which they put all the food. And there get to be some fairly elegant glazed talis, but it graduates to--if you're up the scale a little bit more--why, a brass tali, and a bell-bronze tali is absolutely marvelous, it has a sort of a ring to it. And then things get to be a little questionable. There are things like silver-plated talis and there are solid silver talis and I suppose some nut has had a gold tali that he's eaten off of, but I've never seen one. But you can go beyond that and the guys that have not only means, but a certain amount of knowledge and understanding, go the next step and they eat off of a banana leaf. And I think that in these times when we fall back and regroup, that somehow or other, the banana leaf parable sort of got to get working there, because I'm not prepared to say that the banana leaf that one eats off of is the same as the other eats off of, but it's that process that has happened within the man that changes the banana leaf. And as we attack these problems--and I hope and I expect that the total amount of energy used in this world is going to go from high to medium to a little bit lower--the banana leaf idea might have a great part in it.