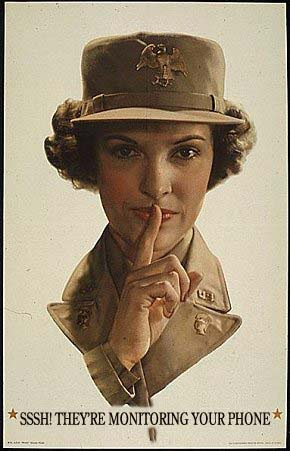 Serenade For The Renegade 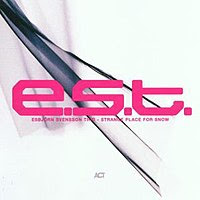 The news of the passing of Esbjorn Svensson on June 14th came as a very sad shock to me and many others around the world who became familiar with the extraordinary musical creativity of the Esbjorn Svensson Trio (EST).

EST quickly became one of my favorite musical groups when I special-ordered and picked up their album "Strange Place For Snow" after having it recommended by a German friend with notably fine taste in European jazz.

Their music was energetic, buoyant, fresh and hauntingly beautiful. The loss of a rising jazz leader so early in his career is really a tragedy. I encourage those with a musical ear to check out EST.
at July 03, 2008 No comments: