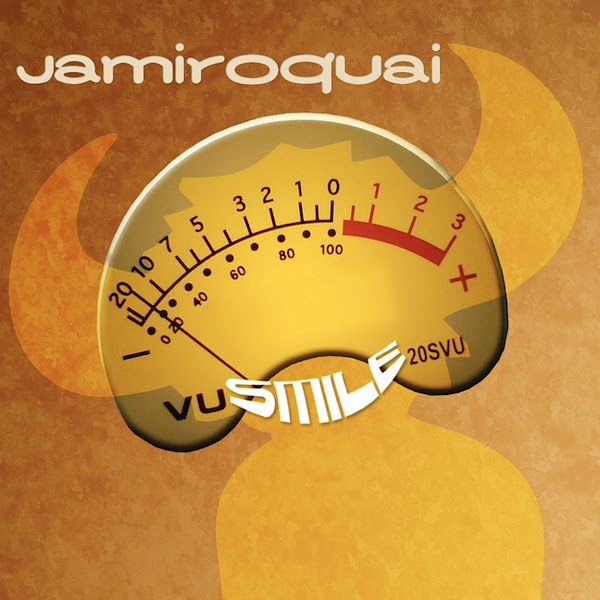 Reading articles on multi-core scaling while listening to a new track from Jamiroquai - "Smile" - available as a download from http://soundcloud.com/jamiroquai1/jamiroquai-smile. It's pretty good - even if you're not into software design for multi-core, multi-cpu computer architectures. :-)
at June 11, 2011 No comments:

Windows 8 gets on the Web Stack Bandwagon

I'm a Mac / Linux guy, but it's good to see Microsoft putting some serious work into the user experience in the Windows 8 preview.  What's cool about the video on that link is that they've also seen the light when it comes to the developer experience, paving the way for rapid application development by leveraging the web stack of HTML5 and JavaScript.  A long way back I wrote about  "Gödel, Escher, Bach" to explore the link between artistic creativity and great engineering work - how a love of technical complexity drives some developers, compared to a love of elegance and simplicity that drives another kind of developer.  While technical complexity enamors the uber-geek, artists are inspired by technology that gets out of the way and allows them to do what they do best - create stuff.  Even though a web stack wouldn't be my first choice for some kinds of apps, it's just fine for a whole lot of them, and when it comes to rapid application development its way, way up high on the list of best options.

It seems like in the midst of Apple's incredible growth in the mobile, laptop, and tablet space there's been a lot of soul-searching going on at companies like Nokia, Microsoft, RIM, and many others.  A dominant theme that keeps coming up is "simplicity".  For example, see "Why Dropbox beat Syncplicity".  By embracing web technologies for app development  Microsoft is taking a forward-looking step towards simplicity in application development.  Hopefully this means standards-based web technologies and not the embrace-and-extend, proprietary model we have come to expect from Microsoft.

Things all seem to be moving in this direction.  RIM has a platform for building apps on web standards for the Blackberry.  The iPhone has had "web apps" for a long time.  And recently I've run into more people who are excited about Nitobi's PhoneGap, a technology I reviewed a few months ago (PhoneGap and jQuery Mobile First Impressions) which let's you build apps for 6 different smartphone platforms using standard web technologies

I think I just set a record for cross-linking to my own posts!  To make up for it next time I'll post a bunch of external links to cool stuff from the interwebs.
at June 01, 2011 No comments: